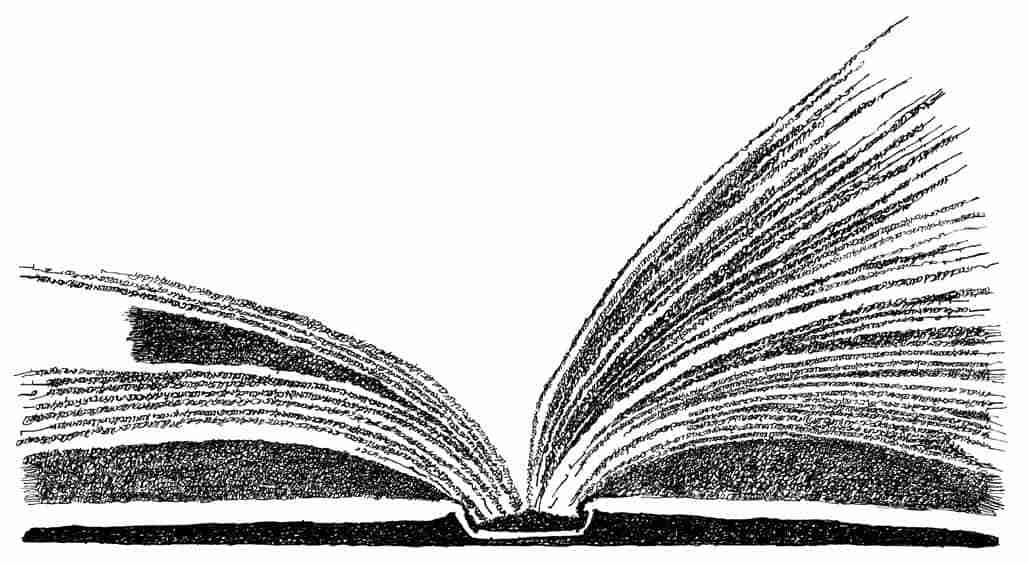 An Open Bible is a Bible that is currently being used. There is a symbolic message inherent in the term, as if one is living one’s life according to the precepts and wisdom of the Bible, then in essence they are representing their biblical understandings and truths.

Jews and Christians are often called “The People of the Book”.

For Christians, that refers to both the Hebrew and Greek testaments, also called the Old and New Testaments respectively.  For Christians of all branches and denominations, any translation version of the complete two testaments is a Bible — The Book.

I prefer to call the them the Hebrew Testament and the Greek Testament. Why? Because in the Bible, peoples are often called by the language, the tongue of their native group. The Israelites are also called the Hebrews. To put this in modern usage, the English speak English, the Greeks speak Greek and the French speak French.

The Greek “New” Testament was originally, primarily written in Greek by a man known as Saint Paul, who was a Jew, who spoke Greek, Hebrew, Aramaic and apparently as he was a Roman Citizen, Latin. In those days, learned citizens of the world knew Greek; it was the language of scholars. The earliest surviving books of the “New” Testament are in Greek.

However, it seems obvious that some of the Greek Testament had to have originally been written or spoken in Hebrew, and possibly also Aramaic. Aramaic was the commonly spoken language during the time of the Roman occupation of Israel. Hebrew was reserved for holy communications at that time and to this very day as important theological messages by rabbis are often written in Hebrew and then translated into other languages. Any Christian study Bible will point out that in the Beatitudes, Jesus quotes from palms and the prophets, and according to Jewish tradition, he had to do that in the Hebrew. It would have been weird for him to quote these texts in Aramaic since all of his listeners were familiar with those well known passages in the Hebrew!

I think that in the future archeologists may uncover the earlier scroll fragments written in Hebrew for the Beatitudes and the book of James, and maybe even more, such as the letters of John and Peter. If those letters were meant as important religious communications, then according to the tradition, they had to be written in Hebrew.

A Torah is a scroll that begins with Genesis 1 and proceeds through Exodus, Leviticus, and Numbers to the end of Deuteronomy. These first five books of the Bible are also referred to as the Pentateuch, and are specially revered in Christian theology also.

“In the beginning God created the heaven and the earth.”

The entirety of the Hebrew Testament is called the Tanakh (pronounced tah knock). It consists of 24 books, which includes Prophets, and the Writings. It is almost entirely written in Hebrew.  There are a few passages in Biblical Aramaic (in the books of Daniel and Ezra, the verse Jeremiah 10:11, and some single words). The Protestant Christian Bible share the materials the the Tanakh, except they are arranged in different orders.

A kosher Torah is always in scroll form, the way all ancient books were written. That format is why we have the Dead Sea Scrolls, rather than the Dead Sea books. However, thanks to the blessing of modern inexpensive printing, most Jews, like Christians have a copy of the Torah, usually within a Tanakh Bible or Christian Bible in printed book formats in their homes.

A tradition arose that one could refer to both the Torah or Pentateuch by using the first and last chapters of Genesis and Deuteronomy, and then even just the first letter of Genesis: a beit and the final letter of Deuteronomy, a lamed. When you reverse these letters they create the word for heart in Hebrew, Lev. So a heart has also come down to symbolize Torah or, depending on one’s religious tradition or affiliation, the whole Bible.

Spiritual Portrait of an Open Bible

So when it came time for me to create my first Spiritual Portrait of an open book, selecting the texts to use was easy, rather than the prayerful and ongoing research project that finding the texts to use for my letter-strokes usually is. It seemed obvious to use Genesis 1 and Deuteronomy 34.  In time, like most of my Spiritual Essence Portraits of people, flora, fauna or things, Open Book will be featured in other artworks, too.

The artwork below is of an open book created completely of original Bible texts. It gives new visual meaning the idea of an Open Bible.

Below is a jpg of Open Bible, and then below that a close up of a section to show the strokes of that area.

UnGraven Image Art theory artistically follows the theology held by all Christians and Jews that when the LORD G*D says, Let there be light! in Geneses 1: in Hebrew, thus bringing the physical universe as we know it into existence — that the letters of those divine Hebrew Words are the smallest essences, what we now scientifically understand as pre-particles or strings. Thus Judy Rey Wasserman creates art using Torah font Hebrew letters for all her strokes. These UnGraven Image artworks are certainly not graven images, because although the stokes are artistically manipulated to form the recognizable images, such as in the book above, all that is actually on the paper, canvas or digital image are scripture texts. The images and strokes are not mean to be readable, but to follow the science of elementary physics where pre-particles are floating all around us, finally combining into atoms, then compounds, then mass that we can perceive and recognize. Judy Rey’s Wasserman’s use of these letter strokes follows the artistic processes she was taught: the strokes overlap, intertwine, or may be used as glazes in paintings.

Many people like to keep an Bible open in their homes, or display some text of a verse in a decorative way. This artwork is not only fashioned to show a likeness of an open Bible, it provides a glimpse into what a Bible really is, which is a manifestation of the Words of G*D.

You can have your own copy printable of this artwork in 8.5″ x11″ size to display in your home o place of work. See more at: https://artofseeingthedivine.com/product/open-bible/