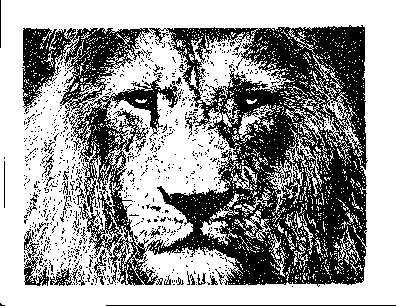 Comment on Lion of Judah 11 months ago
Subscribe to the Art & Inspiration newsletter for more inspiration, access to discounts on prints, news of Judy Rey's events and free gifts, such as printable art and ebooks.